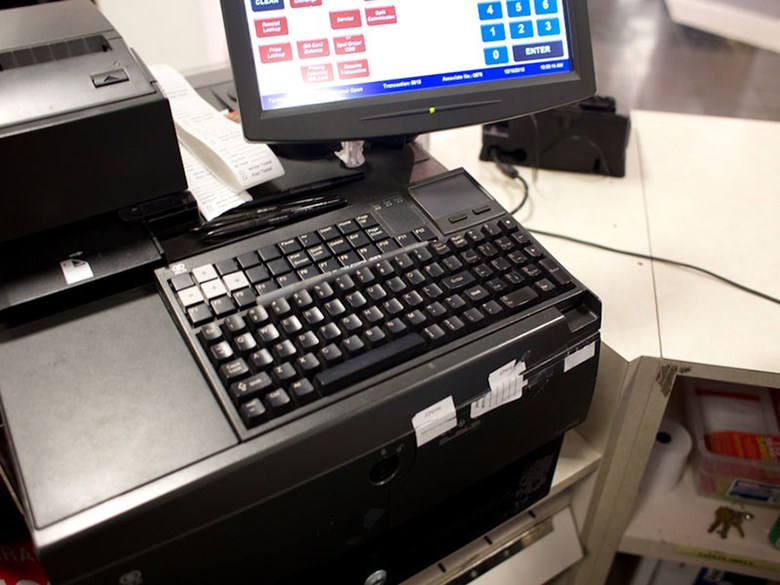 Sacramento City Councilman Jay Schenirer has been trying to boost the city’s minimum wage for two years. He’s currently Chair of the Income Inequality Task Force, which was charged with creating a workable minimum wage for Sacramento. The task force created a plan that soon came under attack from business groups, unions and even task force members. Schenirer went into Tuesday night’s council vote on the plan with a proposal he said would be best for the city. He joins us to explain what happened with the proposal, and where it goes from here.

In Defense Of Beef