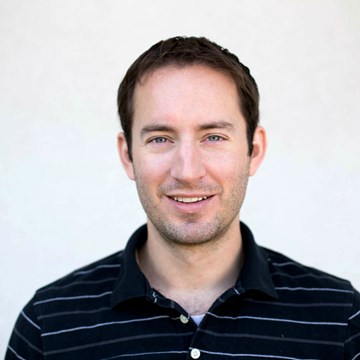 Ben Bradford is a city mutt, who has lived in Los Angeles, New York, Washington, D.C., the Bay Area and most recently Charlotte, North Carolina.

Before entering journalism, he did stints as a bartender, actor, undersized bouncer, stuntman, viral marketer and press secretary to a Member of Congress.

Deciding he would rather explain and examine the political system than serve it, Ben entered the Columbia University Graduate School of Journalism to be a newspaperman and quickly found himself in public radio.

He sold his second-ever radio story to WNYC, and his third to NPR.

For WFAE in Charlotte, he covered the arrest and resignation of mayor Patrick Cannon for public corruption, the removal of the confederate flag from the South Carolina statehouse, the Duke Energy coal ash spill, and how cities find sister cities (it’s a lot like dating).

As the State Government Reporter, Ben covered California politics, policy and the interaction between the two.