My affection for jazz was nurtured in the wee small hours of the morning. Not in some hip nightclub but in the lonely confines of an empty radio station during the graveyard shift.

In the late 1980s I was the morning news producer at Capital Public Radio. My shift started at 2 a.m., just as Gary Vercelli’s shift was ending. In those days Gary’s show was called “Jazz International.” It ran nightly from 10 p.m. to 3 a.m. with the final hour being pre-recorded.

That last hour of “Jazz International” is what I heard while writing news stories and gathering weather forecasts. Although my mind was focused on news, my ears were soaking up amazing sounds that I had never heard before. Sounds that piqued my interest in Blue Note, bebop and beyond. I’d have to stop what I was doing so that I could listen to Gary’s taped voice back-announce what had just been played.

Among the recordings I remember Gary playing is a mesmerizing composition by pianist Joseph Bonner titled “Impressions of Copenhagen.” It’s a richly orchestrated piece. Horns and strings accompany Bonner’s piano. But what sets the piece apart are the chiming bells that carry the tune’s haunting refrain.

Gary’s show also schooled me in Blue Note classics from the ‘60s such as tenor saxophonist Hank Mobley’s album “No Room For Squares.” The album’s highlight is “Carolyn,” a tender ballad that triggers a relaxing sigh in me every time I hear it.

Fusion was another jazz genre that Gary played in the late night/early morning hours. A “Jazz International” favorite was “Fred,” a funky jam from drummer Tony Williams. Electric keyboards, fuzzy-rock guitar licks and some splashy playing by Williams make this high-energy cut a good way to wake up when you’re working the graveyard shift.

The recordings I heard in those early morning hours entered my subconscious, intrigued me and shaped my musical tastes. For me, falling in love supreme came by osmosis.

This is part of a series about how our music hosts fell in love with the artform of jazz. 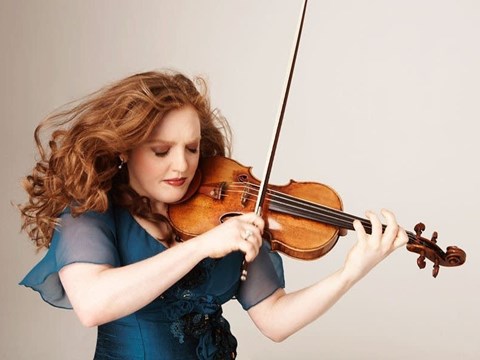