The stated goal of the Bay Delta Conservation Plan is to restore the ecology of the Sacramento-San Joaquin Delta and protect the water that supplies two-thirds of the state’s population and thousands of acres of Central Valley farms.

The plan and its corresponding 25,000 pages of environmental documents are now available online.

“This  is a very significant milestone. After a whole lot of talk we’re finally at the public comment period so we take this very seriously," says Mark Cowin, director of the California Department of Water Resources. "We want the opportunity to hear what the public has to say, we’ll continue to further refine the plan.”

Cowin says the department has made several changes since the drafts earlier this year.

They include greater protection measures for the Sandhill Crane during construction of the tunnels, additional fish studies for the new water intakes along the Sacramento River, and setting up a $450-million fund to support the adaptive management process if additional water supply is needed.

But people who live in the Delta and some environmental groups say the changes are not an improvement.

"We added up how tall this plan would be if anybody would dare to print it out. It would be nine feet tall," says Osha Meserve, with the organization Local Agencies of the North Delta. "After all that work, all that money dumped into this hole, it still does not conserve species.”

Critics say the tunnels would ruin farming and communities, as well as the Delta’s way of life. The official 120 day public comment period begins on Friday.
To read the updated BDCP, click here.
For more information on the Delta view our multimedia series here. 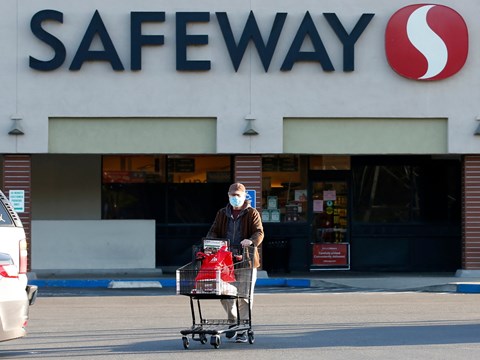 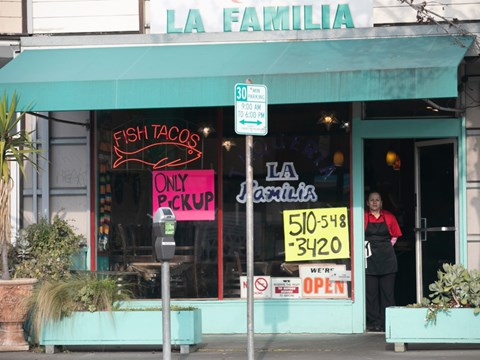 Who Is ‘Essential’ Now That Californians Have To Stay Home?