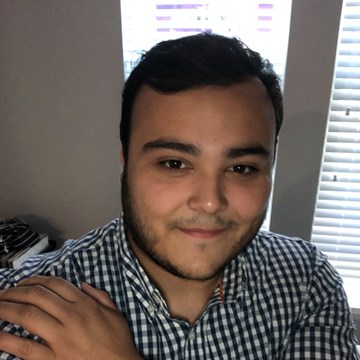 Victor Corral Martinez is an intern working on CapRadio's modern music discovery show, Hey, Listen!, with host Nick Brunner. He is a Sacramento State student majoring in political science and journalism and grew up in a predominantly Mexican-American neighborhood in Los Angeles called San Fernando.

For the last two years, he has been a radio DJ for Sacramento State’s student-run radio station, KSSU and currently writes for The State Hornet as a news reporter. He's an avid watcher of Frasier and Parks & Recreation and enjoys all kinds of music (but is currently really into indie-rock and rap).