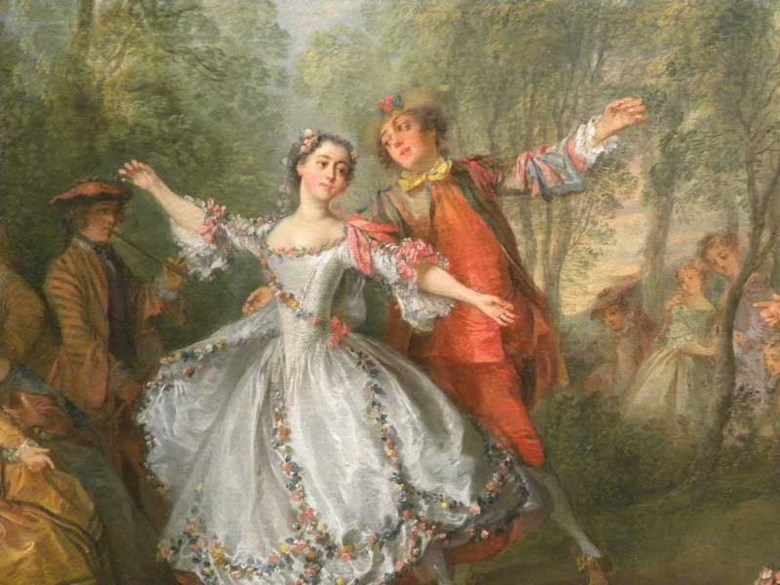 The Irish jig took on a French name and ended up in some of Bach and Handel’s best-known keyboard and orchestral works—along with a German folk dance and a 16th century Latin American step that in Spain was banned as “obscene.”

In this hour, the surprising story of the Baroque suite. 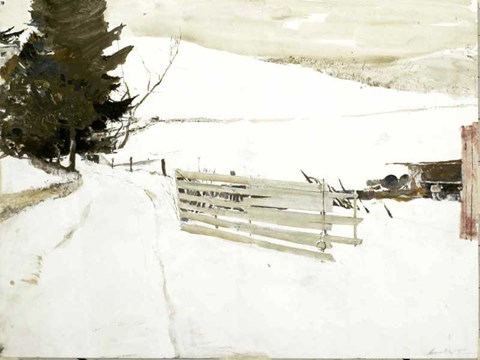 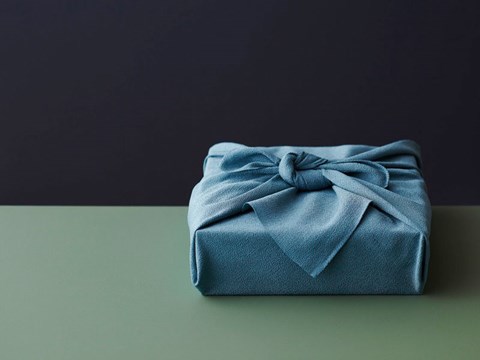